The Crucifixtion of Jesus Christ. 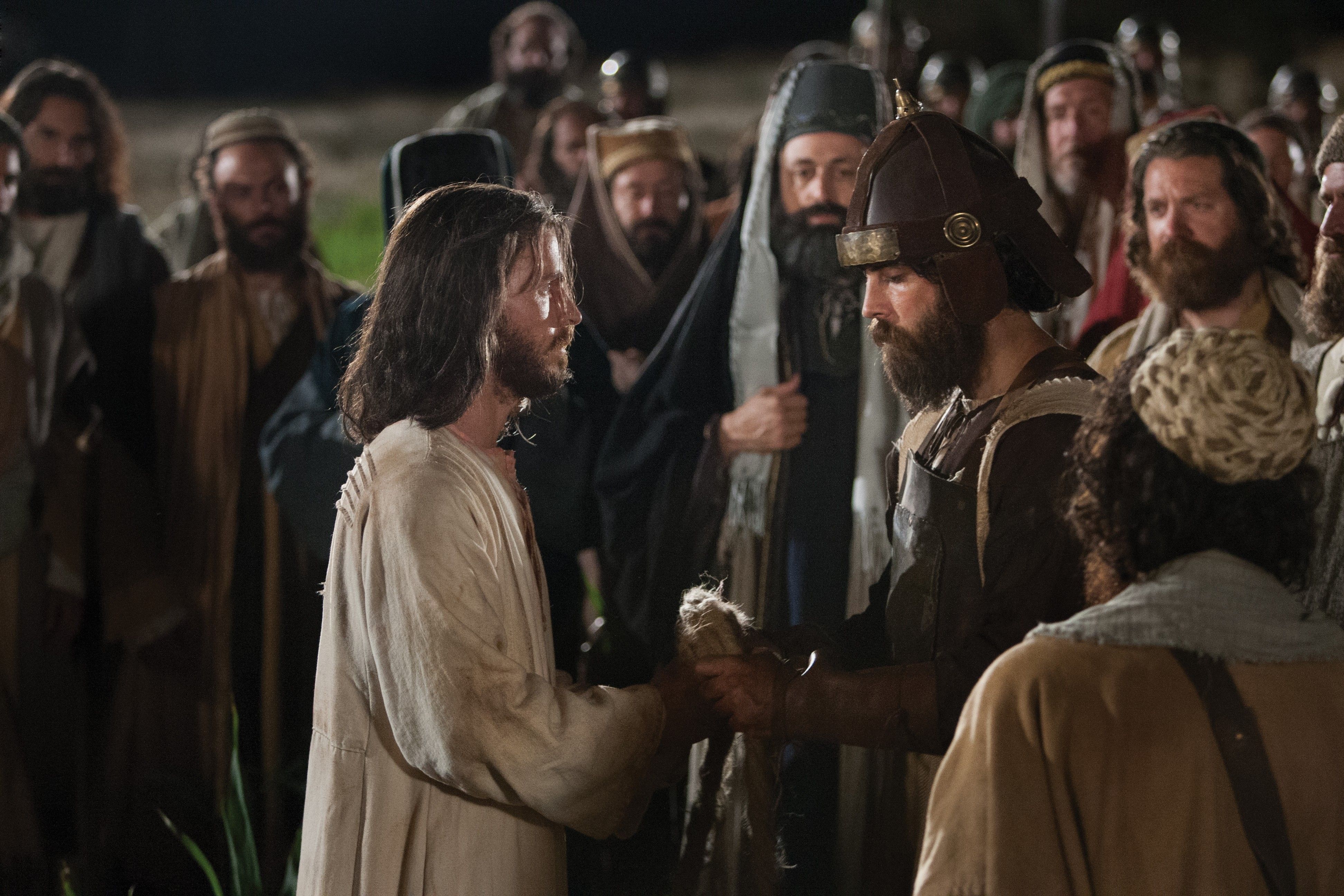 A witness has just reported an assembly of chief priests and elders right after Jesus announced the Son of Man will be handed over to be crucified. Is this a coincidence or what are they planning?

Just seen here in Bethany, a woman was reported pouring expensive perfume in a alabaster jar on Jesus’ head! When her intensions were questioned Jesus defended her and expressed gratitude towards her sacrifices. A selfless woman is honored!

Notable Moments of The Last Supper

Last seen in a large crowd, a man seized and arrested Jesus. Bystanders were shaken and one even cut off the high priest’s ear. 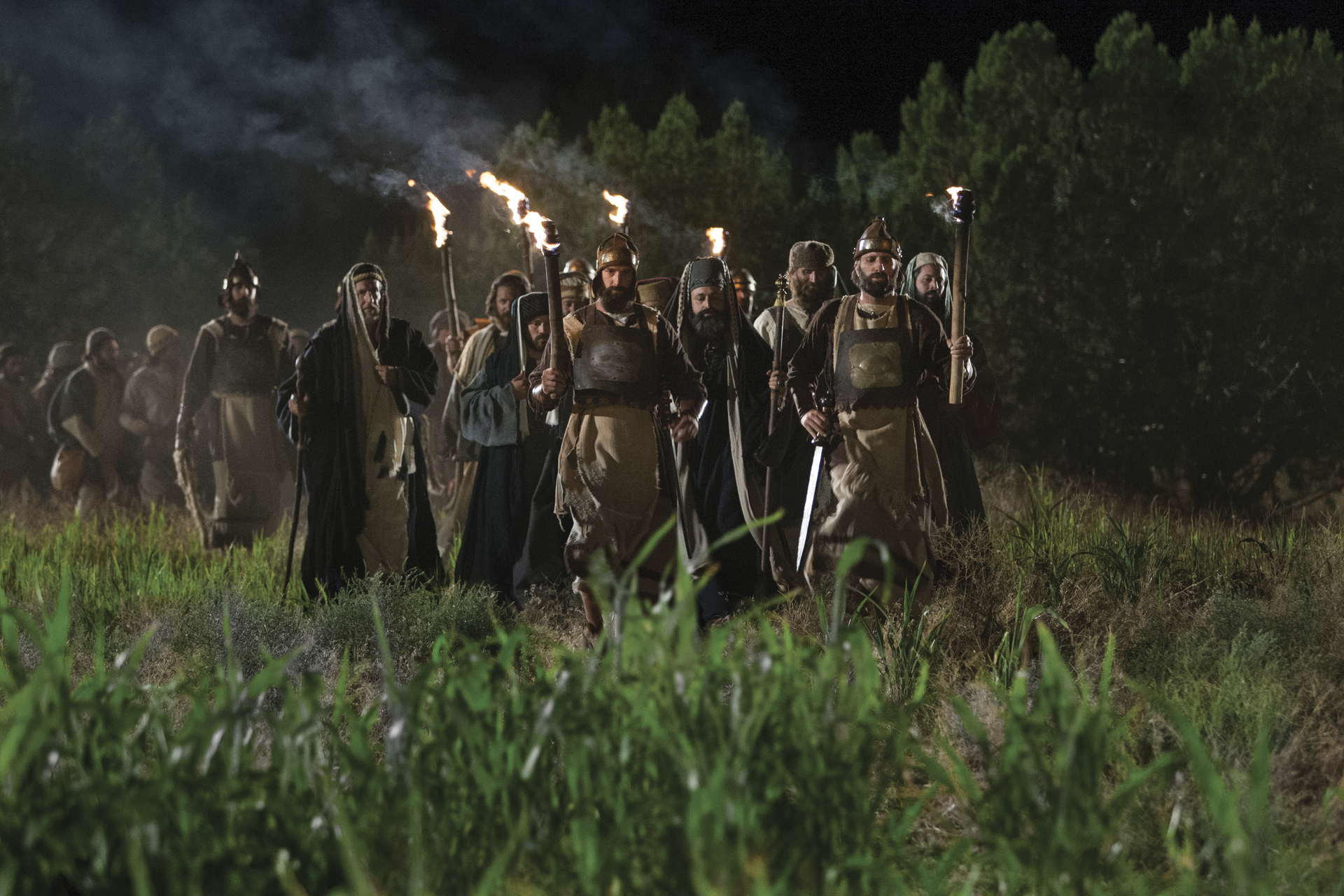 Soldiers on their way to the Garden of Gethsmane to arrest Jesus Christ.

Jesus is forced to carry the cross. He is stripped and belittled. One witness even says the soldiers offered Jesus gall mixed into his wine! Brutal insults are thrown at Jesus, adding to his embarrassment! They test and question the authenticity of Jesus as the Son of God. The chiefs and priests test God saying, “He trusts in God. Let God rescue him now if he wants him"

As Passover arrived, talk of a conspiracy against Jesus whispered through the streets. There was reason to believe that the chief priests and scribes wanted Jesus dead at any cost. The town gossips spread allegations of unspeakable acts such as Satan entering Judas and demanding for Jesus to be handed over to him. Here at Cathartic Chronicles, we asked citizens how they felt about the situation. A follower of Jesus nervously admitted, “I do not know what I can believe any longer.” Days passed by and Jesus and his 12 apostles gather for a meal people are supposedly calling “The Last Supper.” Although we have no inside source at the moment, it is rumored that at this holy event, there was a ceremony of the body and blood of Christ. Nobody quite knows what this means. As the dinner continued, two citizens supposedly overheard Jesus announce, “Peter, before the cock crows this day, you will deny three times that you know me.” Murmurs and arguments filled the room.

Days passed and although the information we have received is confidential, we can report that there were sightings of an angel and Jesus was less than pleased with three of his apostles. At a secret location, the group was met with an unholy crowd led by the apostle Judas, the one that was supposedly possessed by Satan. Fight broke out and the high priest’s servant’s ear was cut off. With empathy, Jesus laid his hand on the injury and miraculously healed the man. Even then, He was arrested.

Jesus was brought before the high priest. One of our reporters followed and saw that Peter stood at a distance. There he was asked whether or not he supports the Messiah. He was given three chances, yet denied his knowledge of Jesus repeatedly, just as had been announced. Soon after, Jesus was tortured and beaten. 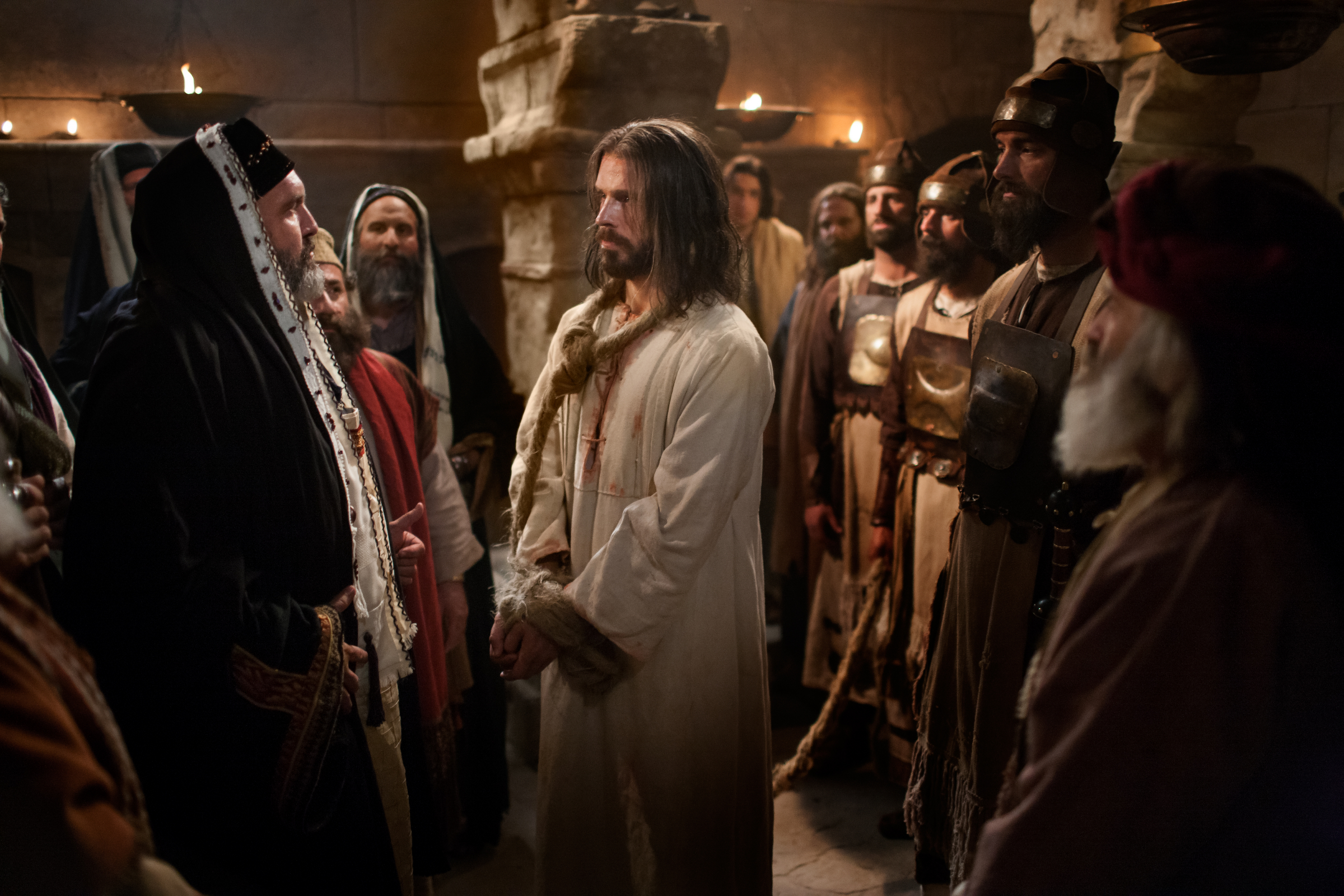 Next, Jesus stood before the Sanhedrin. No progress was made, so he was sent to Pilate. As a surprise to all the citizens, Pilate believed Jesus was innocent. With persistence, the people continued to send Jesus to higher positions until he was sent to Pilate once again. This time, peer pressure conquered him and Pilate sentenced him to death by crucifixion.

That same day, Jesus was crucified between two criminals and pleaded with God to forgive all those who had hurt him. Many Jews were confused as to why a dying man would want his murderers to be given a second chance. They stripped him of his garments and dignity in front of the entire city. Then the Jews said to him, “if you are the king of the Jews, save yourself.” Darkness submerged the city.

As part of the Catharctic Chronicles investigation into the crucifixtion of Jesus Christ, this news station has staged an interview with John the Apostle. Jesus, a christian preacher, was found and arrested Thursday at the Garden of Gethsemane by a group of Sanhedrin Temple gaurds. Shortly after his arrest, Jesus was taken to Annas, the high priest for inquiry. According to John, he was questioned about his disciples and doctrine. Jesus answered saying that:

“I have spoken publicly to the world. I have always taught in a synagogue or in the temple area where all the Jews gather, and in secret I have said nothing. Why ask me? Ask those who heard me what I said to them. They know what I said.”

His statement angered Annas and Jesus was stuck by one of the guards. Jesus was then sent to the praetorium for trial. 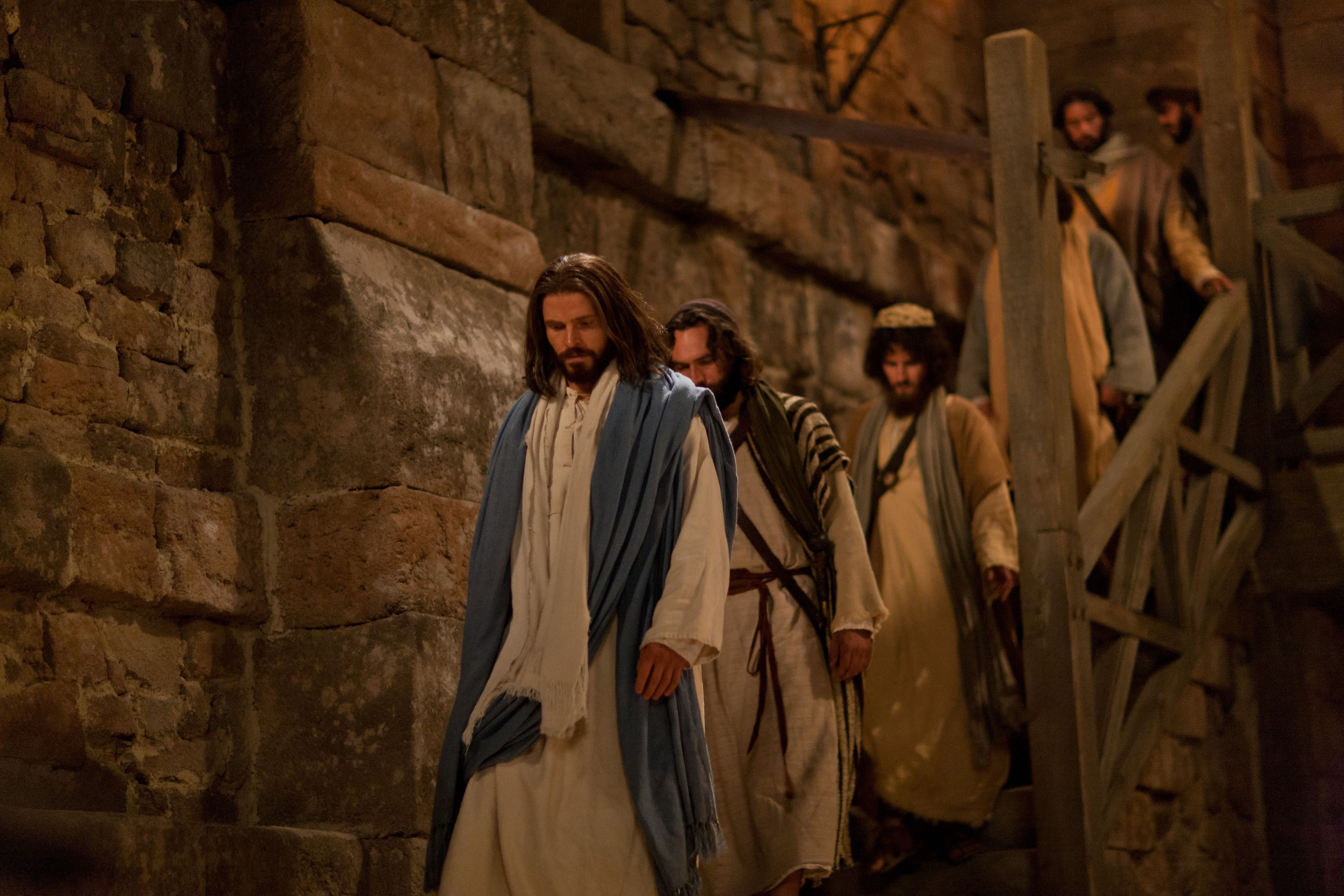 Jesus and his apostles.

After arriving at the praetorium, Pilate the judge for Jesus’ trial, asked why the jews didn’t want to judge Jesus according to Jewish law. The Jews responded, saying that “We do not have the right to execute anyone”. The trial then began and Jesus was sentenced to death by crucifixion. Jesus was then scourged, fitted with a purple cloak and a crown made of thorns.

After Jesus was crucified, he was laid to rest in a garden near the crucifixion site. Following the Jewish burial custom, he was buried with cloths and spices.